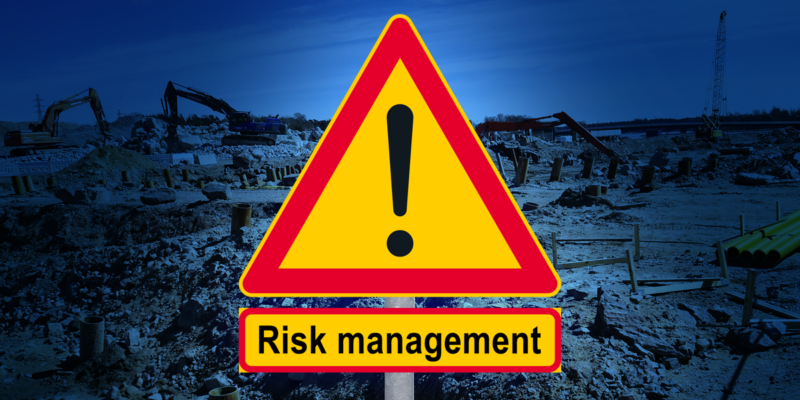 Why are construction companies slow to adopt new technologies like reality capture? The common wisdom is that they are too traditional and too averse to risk. But a new blog post from Construction Physics looks at the numbers and finds a more compelling reason.

The post argues that construction companies are slow to adopt new technologies because every new tool added to the project has the potential to disrupt an established process—and this can have catastrophic effects on the project’s overall outcome and budget.

According to the statistical analysis, the potential cost of a poor implementation is huge. If a new technology causes even one process failure, this has the potential to “completely derail” a project. The potential profit of a project is in the single digits, but a project that goes bad could easily end over budget by up to 100% or more.

With that kind of risk, the potential benefits of a new technology start to look too small—even a potentially revolutionary tool like reality capture. However, there are ways to account for that risk and make new technologies easier to adopt.

Before we get to solving the problem, it’s important to understand the mechanism that causes all this trouble: cascading failures.

As the blog explains, cascading failures are common in construction for a number of reasons. For one, most construction work is costly to perform, and even more costly to undo. On top of that, all of the processes on a project are deeply interconnected—every process relies on every other one to go smoothly.

These factors mean that when a construction project tries a new technology, and messes up an existing process, they are likely to create problems for the other processes that depend on it. This failure cascades to even more processes and causes the project to go way over budget.

A few simple examples from the blog post: An improperly installed connection could cause your building to collapse. A mis-measured lane might cause a fire marshal to halt construction while they check that fire trucks can pass.

Since we’re primarily concerned with reality capture, let’s explore what kinds of cascading failures this technology can cause.

Let’s say a project implements a drone capture program, and starts to capture photogrammetric models or laser scans on site. Next, they run into a common problem: they discover that their existing software offers no way to manage their data sets properly, or share the data to stakeholders across the project.

This creates a number of secondary problems. For instance:

These problems, in turn, create even more problems, which can create other problems. In the end, the best case scenario is that your project doesn’t get the ROI they expected from reality capture. 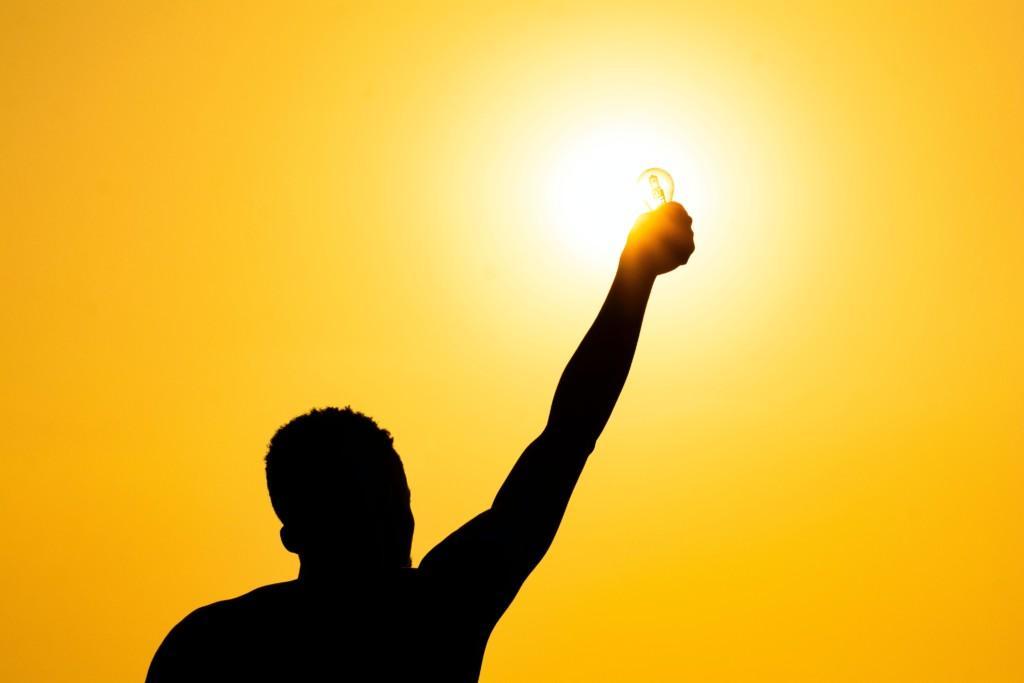 What can you do to make innovation easier?

The blog suggests a simple solution: construction companies can look for solutions that address the risks presented by a new technology. This is precisely what Pointscene does for reality capture.

The platform is designed to solve the problems we outlined above. It takes the burden off of the data management role, and makes it simple to connect data between all stakeholders. Its pre-built applications help put data in context for applications like stockpile management, safety and risk management, communication, and progress visualization. It also offers an API so your developers can build your own applications, helping projects to put the freshest, most meaningful data right where stakeholders need it.

Pointscene addresses the risks of reality capture, greatly increasing the likelihood that it will produce cost savings for your project, rather than cascading failures.